Choral Chameleon is deeply committed to bringing new choral work to life and we are diehard champions of living composers. In addition to cultivating new compositions and arrangements from within the singing membership of the choirs, themselves, as well as during the Summer Institute, there are year-long residencies for composers whose work aligns especially well with the values and mission of the company.

​The Composer-in-Residence is a position that is filled by invitation of the Artistic Director as needed (usually every two years). During the residency, the composer works closely with the AD in the planning and creation of an entire concert season (1 year - August through June) and writes new works for each concert on that season's program which are based on the overarching themes selected by the AD. The texts for the new compositions are co-selected by both. The resident is present in NYC for the premieres of all the new works, and often gives pre or post-concert talks and Q&A sessions. CIRs have often joined the Institute faculty, and all have continuing relationships with the organization.

Choral Chameleon's Composer-in-Residence program was extensively featured in 2020 Winter Edition of Chorus America's 'The Voice' Magazine, where you can read more perspective from Choral Chameleon's Founding Artistic Director Vince Peterson. (That's us on the cover!) 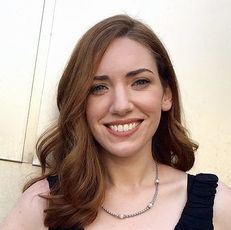 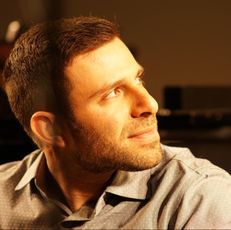 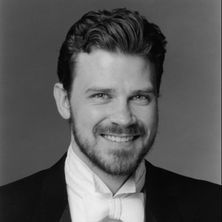 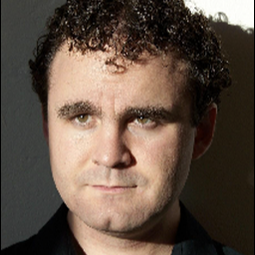 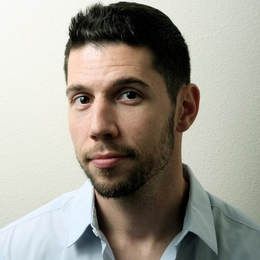 Read about our CIR Program in Chorus America's Magazine, "The Voice"